Hi all!  I am new to this sew-whats-new and to blogging.  I began sewing Barbie clothes for my grandaughter yesterday!  I had been planning it for awhile. Gathering supplies was interesting.  I wen…

Hi all!  I am new to this sew-whats-new and to blogging.  I began sewing Barbie clothes for my grandaughter yesterday!  I had been planning it for awhile.

Gathering supplies was interesting.  I went to many different websites to find them.  The most fascinating was thin velcro so it will not thicken the garment for fitting Barbie. Exacting the seams and darts is important also, so the fit will be exact.

Smaller pins was a good idea, because of the smaller pattern…

Yesterday I caught up with my knitting buddy, Julie, for our regular (although not regular enough for either of us) Knit, Sit and Chat. Both of us have been knitting for many years and it is a passion we both share. Knitting is a wonderfully portable craft, easily packed into a favourite bag (in my case a bag lovingly made for me by another good friend), thrown in the car and just as easily unpacked at your destination, all ready to go. Julie has the remarkable ability to be able to knit and…

Take two old belts, a pair of old jeans and some scrap material, and make yourself a reversible jean bag. 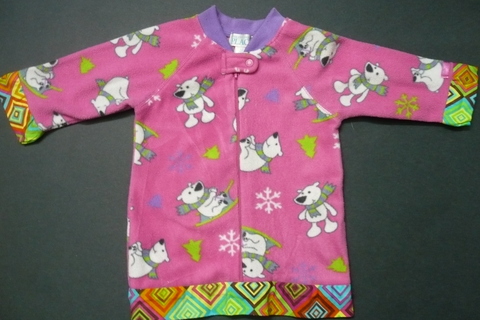 I had way too many really nice fleece sleepers left, following my daughter's recent growth spurt. All of them were almost new and would fit her really well except for one problem. They were a couple of inches too short. After looking at them ruefully for many days I finally had this idea of turning them into fleece jackets. It was pretty easy and quick and I'm so happy that my… 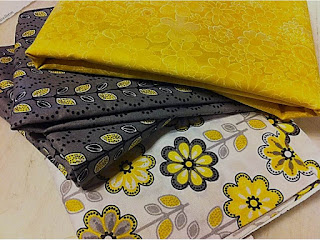 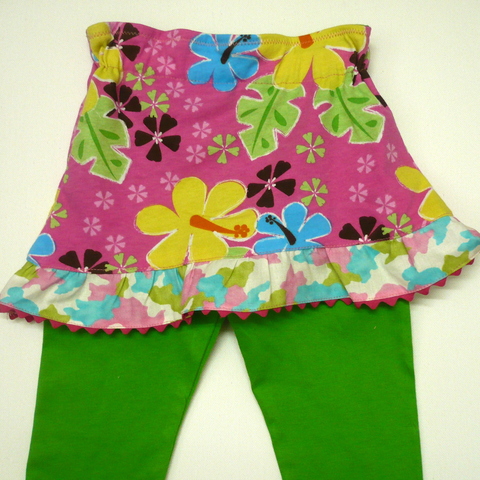 Made these skirt leggings for my preschooler. These are very comfortable for her to wear and a nice change from plain leggings. I always want her legs to be covered so she can play in sun for however long they allow her, having a skirt legging together means I don't have to make her wear another legging under her dress/skirt. I will be definitely making more of… 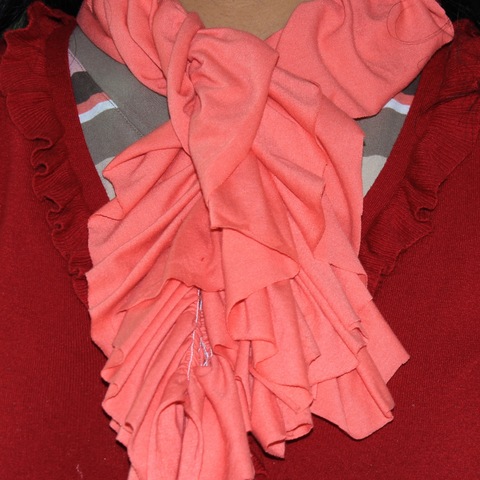 I recently made this ruffled scarf for myself for an upcoming trip. I absolutely love how soft it feels against my skin, and it has a lovely drape. It was also very quick and simple to make.

Here's a writeup of how I made… 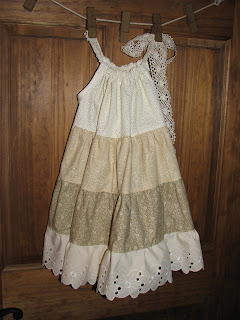