I am starting a series of posts on The 'Sewing Purses, Totes & Bags' channel on "Ways to embellish your bag creations". One of the ways is using free motion machine embroidery.  Meet Poppy…

The Great Cover Up

Each Friday I post a new piece made from rectangles, squares, or circles and sometimes a triangle is thrown in for good measure. Today's post is a repeat, but I think it's a good one. The jacket is super easy to make, just one large rectangle and two seams and you have a jacket that is great for so many uses, lounging, out for dinner, a cover up for the beach.… 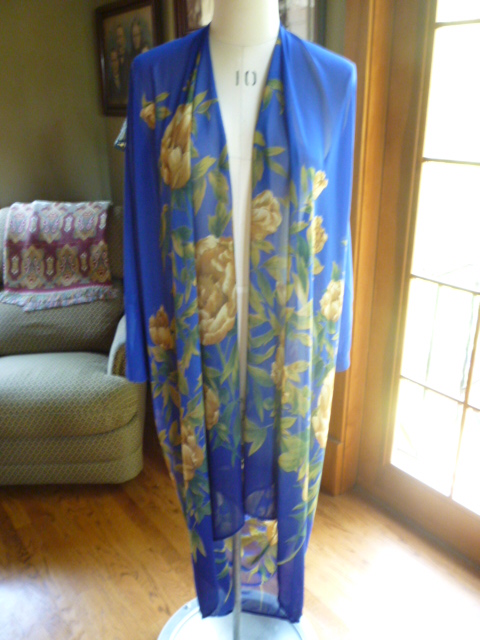 It has been a while since I have updated progress that has been happening in my Quilting Block Swaps Australiaswap group.

Over the last few months I have received some wonderful blocks from my swap partners.  Now I know this would appear to be an Aussie block swap, and yes most of us are Aussies, but not all.  My august swap partner is in Portugal!!

The block my partners make for…

Love being in here, you are all so inspiring!

Well my friend at work wanted me to make an apron as a gift for her Dog Sitter - something with Poppies on it.  I looked through my stash and had nothing but busy patterns and clashing plains.  Then I was browsing the site and saw Gracie had posted a picture 'Apron for Neighbour', using a denim apron  …

Is it ever the right time

I have never posted and am not sure I navigated this correctly.

I also ran my business out of my home while taking care of my mother who had dementia etc.

I enjoyed spending the time with her although it was sometimes a challenge. At the end she was in a hospital bed in my living room. I lined my sewing machine up so she could see me and she was irritated as long as she knew where I was. 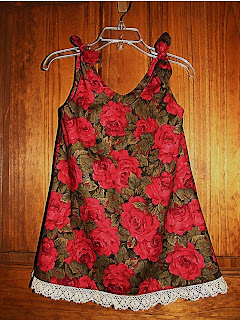 This is the simplest and easiest dress style I have ever made and there are so many designs you can create from it. …
Continue

Pillowcase Dress - So Many styles to make 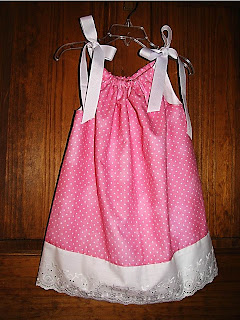 Is it ever the right time? I have now been working on my sewing business for 2 years.  I have made great strides, but there are always some... obstructions that come along the way.  Not all of the obstructions are bad, and I must say some are blessings in disguise.  The usual problems…

My neighbor and I went to Hobby Lobby and she mentioned that she should start wearing an apron while working in the kitchen. I had an apron at home in my stash of blanks and embroidered one for her. She loved it and said that her husband is a bit jealous. Since he retired he is also spending time in the kitchen. I guess I'll have to work on an idea for him too.… 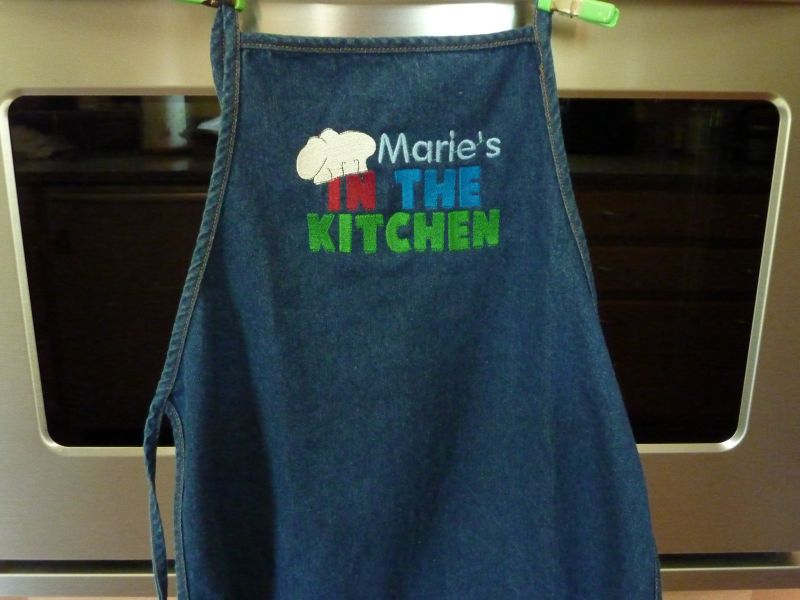 I found a cute little sippy cup to dress up at Hobby Lobby. I embroidered a sweet duckie from Designs So Fine after reducing the design by about 15 percent. I hope Krisitn will like it for her baby. I never know what to give the wealthier family members because they can be "designer" motivated.… 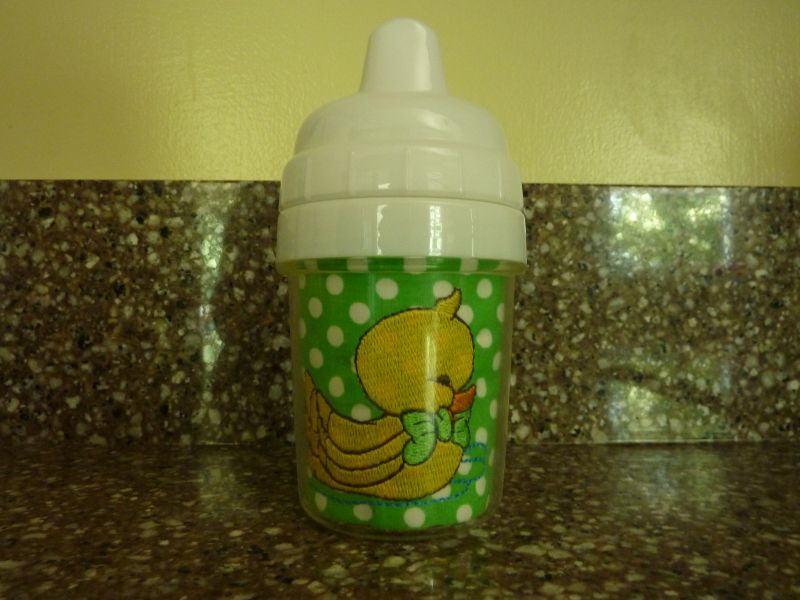 here is my class project the sewing and embrodery is finally finished,now tro decide how to display My weekend - How to get it all totally wrong & then getting something right!

Well I was given a book for Christmas "It's quilting Cats & Dogs" by Lynette Anderson and decided to have a go at the shoulder bag that combined patchwork and embroidery. … 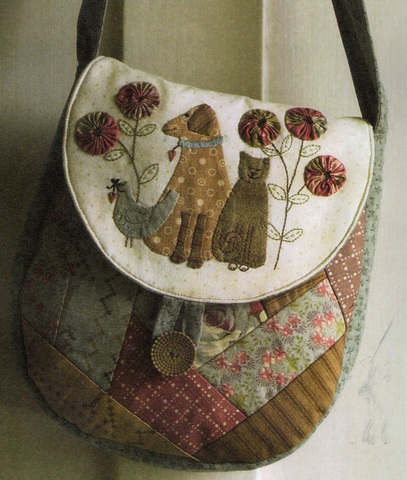 Applique is a super way to creatively use up those scraps of material. My latest post is a step by step on how to  applique - I've updated my daughter's plain white summer dress, have a peek here: http://julierose77.wordpress.com/2012/08/03/applique-tutorial-brighten-a-plain-summer-dress/

I love this dress, it fits like a glove, it holds me really good and I don't feel like…