How Do You Store & Organize Your Sewing Patterns?

I am thinking about using a filing cabinet I have and zip lock bags for each pattern. Anyone have any tips or ideas... I have to get this dealt with. GAH! I have them laying loose inside desk drawers and it's not working out. The problem I see with a filing cabinet is that it may be too wide and the bulk will end up making the hanging folders become twisted. I was thinking of baskets of a similar width instead but I don't really have a home for them… Continue

How Do You Store Your Notions?

How does everyone store their notions? Do you have it all on shelving? Boxes? Drawers?

modest collection of notions are stored in a small latched box on my sewing table, on some small shelving attached to the wall, and a little bit inside one drawer of my sewing table. I keep my bobbins in one of those "Stack 'n Store Bobbin Towers"
and I do NOT like it at all as it keeps falling apart when I am getting a bobbin or putting one in it. My…
Continue

We're getting close to Halloween and I will admit I have not done a thing about a costume for my youngest son. He's

thirteen and never sure if he wants to go out and celebrate or not, so I'm keeping this list of last minute ideas handy and hopefully I will have most of what I need come three p.m. on Halloween day! These costumes have all been created, or have been featured here at SWN. I've of course added ideas for both male and female, for the sake of sharing.… Continue

A lot of people have the mistaken belief that in order to operate a home embroidery machine one must have some skills in sewing, this is completely wrong. It is true that a lot of people who get into the world of machine embroidery do so as a result of having an interest in sewing and handicrafts. The truth is you do not have to have any skill in sewing in order to master the art of machine embroidery. Once you know how to hoop up an item properly, with a bit of practice you will be able to… Continue 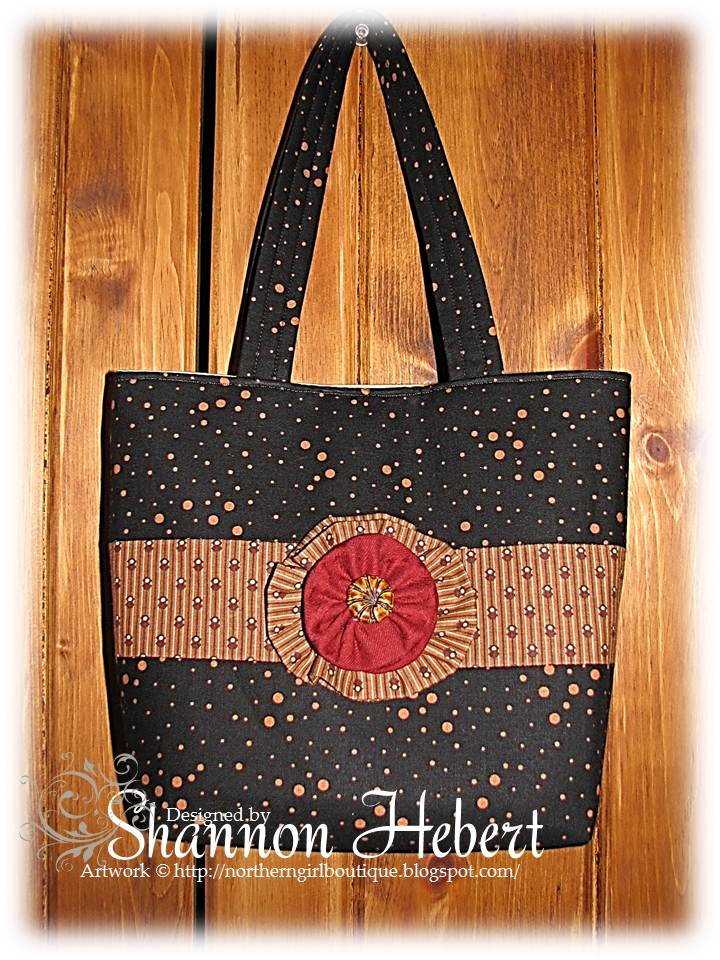 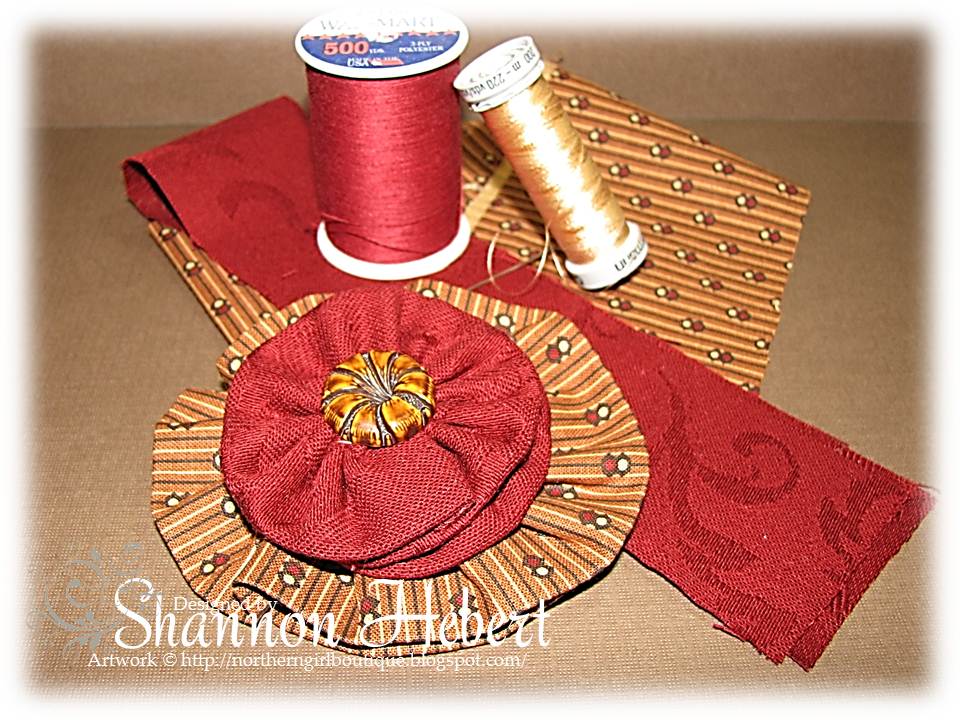 All the money in the world

I recently upgraded to a Janome Horizon Memory Craft 7700 QCP. I didn't need it but wanted it. :)
I spent megabucks on it, but today it paid for itself 10 times over.
My soon to be 5 year old grandson just called me to tell me that he went to a friends "Karate birthday party" yesterday and won a gold star from the Sensei for doing a good job. Of course I tried to congratulate him, but he was intent on asking me if I would sew it onto his backpack for him. His…
Continue Today it is rainy, windy, and cold here in Northern Maine. The leaves are all falling off the trees so I decided it was time to make my own La Petite purse for myself instead of all the gifts I have been making with the new pattern I created with my cricut cutter. I call this one Autumn Leaves and I made a matching wallet to go with it. I embroidered Live-Laugh-Love on the top part of the purse. I just… 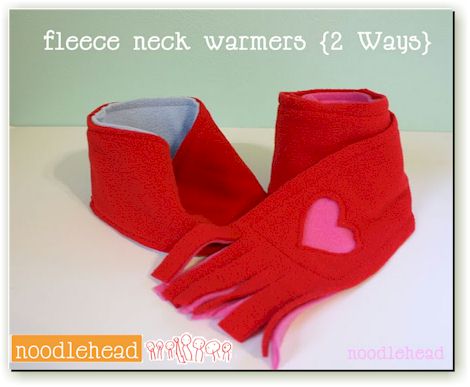 This tutorial is super easy and fun! These would make excellent gifts for… 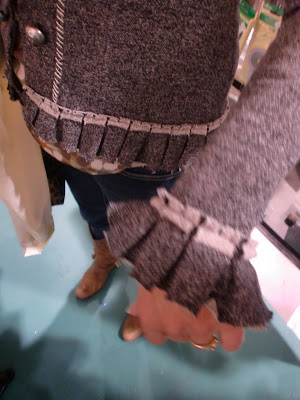 HOW TO CREATE YOUR OWN SEW IN LABELS 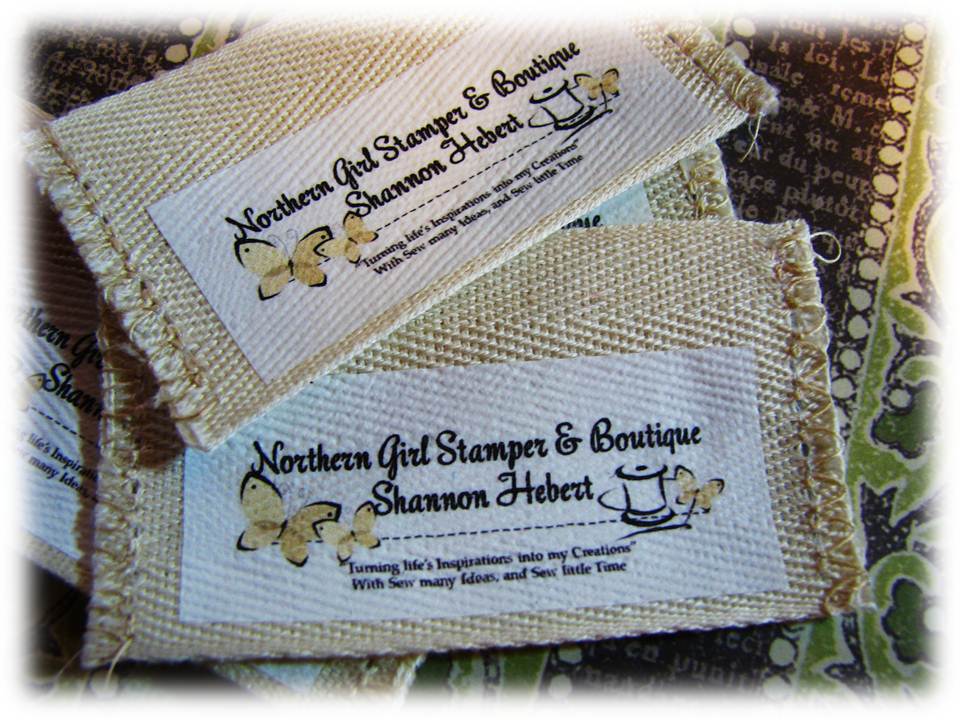 I wanted my sew in labels to match my blog header and my business cards. So after some playing around I came up with these. I designed them first in Word, printed them on iron on transfer for fabric and ironed them onto Twill tape that is 1 1/2". I iron it on to the bottom edge so that leaves the top for… Hemp fiber has been used by mankind to make eco clothes since before recorded history. It is currently thought that hemp is the oldest cultivated plant in the world with uses dating back to the stone age. Bits of hemp fabric have been found dating back to about 8,000 B.C. revealing the oldest example of human industry. Fiber imprints have been found in pottery shards in both China and Taiwan dating back an estimated 10,000 years. Archeologists believe that, in addition to flax, hemp… Continue

All About Fabric Layers and Linings