For those quilters who hand cut their patches, here is a shortcut way to hand cut the patch and know that your finished piece will be the right size. Rather than marking the cutting line on your fabric, mark the sewing line. That way, you have an accurate sewing line, regardless of how accurate your cutting line is. After all, the point of accurate stitching is to get an accurate patch when the block is sewn together.… 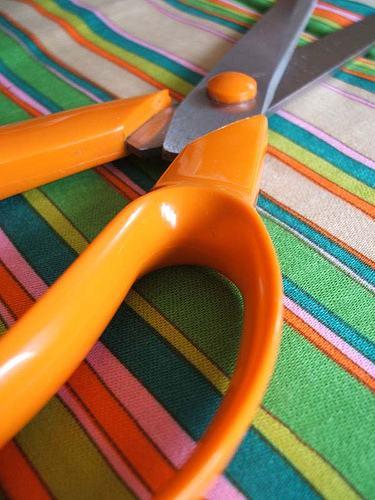 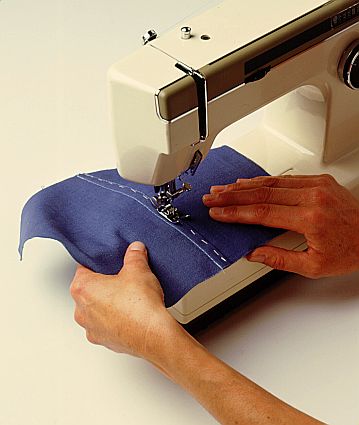