By Joanne Jones Experienced sewers make it look so easy - the fabric they are sewing just seems to flow through their machine with little guidance from them. But even experienced sewers had to start somewhere. They either taught themselves or had someone show them how to sew. Everyone has their own little tips that helped them along the way and I'm no exception. Here are some of the tips I learned that I would like to pass along to you. These tips will help you to find ways to make sewing… Continue

by
JoAnn Connolly If you’re in the market for a sewing machine, you already know that the selection is huge and that picking the right one can be a bit overwhelming. Ask a hundred sewers which machine you should buy and you’ll get a hundred different answers. So, step back, take a breath and read on to make the process simpler. Believe it or not, all the machines you’re looking at are more alike than… Continue

Sewing Tips For the Beginner Seamstress

By Sabina Taylor I love sewing, it is my main hobby of choice. I do enjoy many other crafts outside of stitching, but my sewing machine is always close by and ready for whatever the task. I find it rewarding to make clothing and useful things to decorate the home. There is always something new to learn allowing your imagination to grow and soar with endless ideas. Designing is where I find the artist in me, others may find their creative sides in other areas of the craft. Since you have… Continue

ZeelTV is Searching for the Next Crafting Diva. Ten Minutes of Fame and A Chance to Host Series.

Elements Of Your Quilting Design - By Penny Halgren

The fabric of tradition

Quilting is not just for girls

Sean Gutekunst is rambunctious on the playground, like many 6-year-olds. He enjoys attending band practice with his father, playing piano, and being in the Cub Scouts, but he has an unusual hobby - quilting.
Sean learned through his grandmother, Linda Dougherty, an experienced quilter who has… Continue 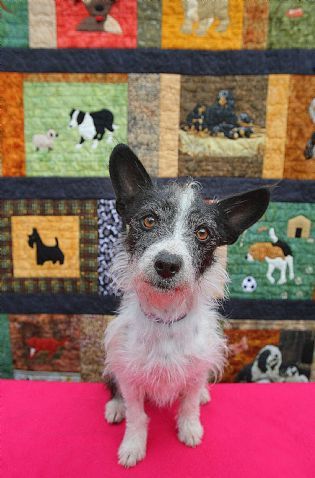 By BRUCE MOUNSTER A QUILT delivered to Dogs' Homes of Tasmania's Risdon Vale facility yesterday has dogs all over it. The dog-inspired quilt, called Walkies, is the outcome of Hobart quilting group Quilt-Inn's annual retreat at Steeles Island last September. That was where the idea was born for the work, which has been donated to the dogs' home as a fundraiser. The workload was shared by 21 group members who made the individual squares, each containing an image of a dog, most of them… Continue

How to make your own duvet cover

If you have a new dorm room or apartment to outfit this fall, you’ve probably discovered that store bought duvet covers are expensive. Queen size organic cotton covers from Calvin Klein retail for around $350 and even Target charges $250 for some of their queen size covers. Thankfully, making one is a project a novice sewing enthusiast can accomplish with beautiful results for about $175 (and that’s using some of the most expensive organic cotton fabric on the market). 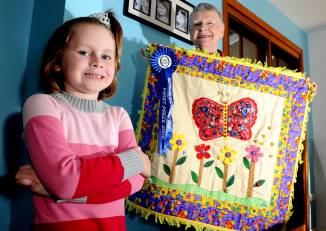 Just six years of age Deception Bay youngster Niamh Cadoo-Dagley sure is a crafty person. After winning the 2008 primary section of the
Queensland Quilt Show, Niamh will now enter her prize-winning quilt in the junior section of the Brisbane Ekka’s "Quilts Across Queensland" awards. The Southern Cross Catholic College pupil became the youngest person to win the Queensland Quilt Show primary… Continue

Are sewing patterns copyright free? The simple answer to this question is no, although what you are allowed to with your sewing pattern will vary depending on the pattern itself and the company that made it. Copyright when sewing patterns are concerned is a very controversial thing and many people seem to have differing opinions on it. If you went to a shop and purchased a sewing pattern you would see a copyright logo on the pattern and some where it would say "for personal use only" or "for… Continue 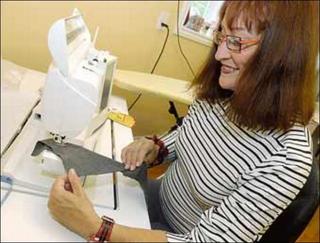 Seven designers, four Sundays, one winner in Project Runway-inspired contest THE CHALLENGE: take one extra-large black T-shirt, and using only a needle, thread and scissors, create the perfect little black dress in an hour, fitted on a model you’ve never met before in front of an inquisitive audience, and under the unwavering gaze of three industry judges who will decide if you’ve got what it takes to become a style leader. Six young designers were given that surprise… Continue

Blankets make a statement - By Meg Jones Volunteers show up for three hours on Tuesday and Thursday evenings in Plymouth to sew thin camouflage sleeping quilts for service members in Iraq and Afghanistan. The sewing began when Todd Richter asked his mother-in-law, Linda Wieck, to make him a thin blanket that he could use during warm-weather service. As quilts go, they're fairly simple. No Celtic knot, double wedding ring or mariner's compass patterns, no months-long effort to make… Continue

By Marian Lewis
When sewing a flared skirt, do you have a problem with a too much bulk in the hem? Here is the answer for a smooth finish. 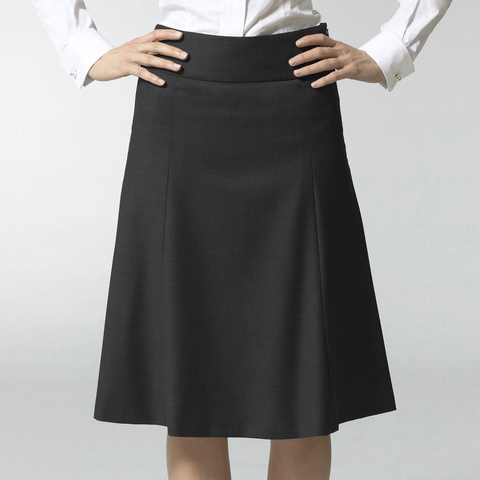 By Deepa RC Active lifestyles demand garments made of fabric that provides freedom for easy movement. In most garments, elastic is used for making them versatile and flexible. Elastic is also used for other craft projects too. Do you ever wonder why the elastic that you used in your last project does not seem to work with the present sewing project? Why the elastic in your cotton pajama is causing problems while the same elastic in your swim wear is working perfectly? In fact, the type of… Continue

Purses are their bag

“The name is my mom’s,” Mrs. Roggie said. “She taught me how to sew when I was growing up and I thought her name sounded very classy. It’s just to honor her, really.”

Why recession may be turning women to sewing 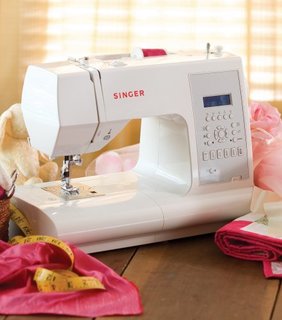 By Chester Chronicle With the recession kicking in, reports suggest that more women are taking up sewing. We go undercover to find out why women are becoming keen to buy needles and thread. When it comes to arts and crafts, you can safely count me out. Artistic in a cerebral, imaginary sort of way, my recurrent attempts over the years to unite my daydreams with a sewing machine have ended in tearful failure. So it was with much hesitancy and curbed enthusiasm that I walked into my… Continue 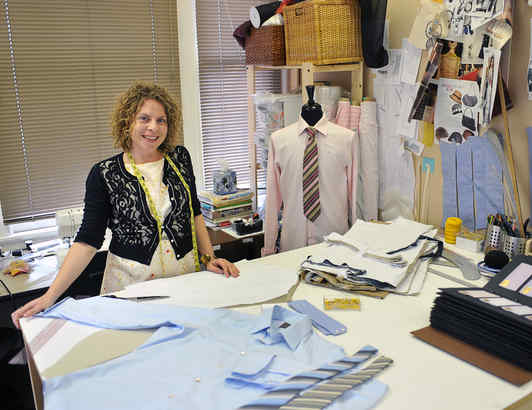 Since 2005, Van Aken Custom has fitted, designed, and crafted hand-stitched shirts for men who crave definition (literally and figuratively), quality and panache. Unlike shirtmakers who calculate only cuff, neck and sleeve length, she takes 15 measurements: chest, neck, waist, hips, forearm, upper arm and the distance between shoulders. Weight, height and arm length are factored in as well... [… Continue

A romantic idea in creating a quilt from family clothing.

There is a love story behind a quilt Adrian resident Rose Hinkleman made this past winter.

In 2006, her son, Bill Rodgers, proposed to his wife, Robin, using T-shirts that he and their respective kids wore to form the question, “Robin, will you marry me?” Hinkleman made a keepsake quilt for the family and incorporated the shirts into the design.