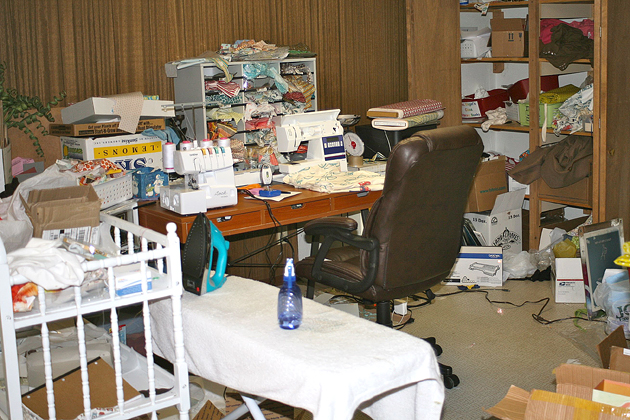 To keep up with orders on the world’s largest marketplace of handmade stuff, Kelly Engel starts sewing shortly after her four-month-old son wakes up at 4 a.m., and works until her husband, a school counselor, leaves at 7:30 a.m. She squeezes in a couple of hours while her two boys (her oldest is two and a half) nap in the afternoon. In the evenings, Engel returns to the sewing table until midnight, making the organic cotton baby shoes and clothes she sells through her Etsy store, Growing Up Wild.

Despite the long hours, Engel says she hopes the steady business will continue. The Etsy sales are helping to pay hospital bills, for the birth of her second child, that weren’t covered by insurance. “I’d rather be losing sleep because I’m working than losing sleep worrying about whether we can pay our mortgage,” she says.

A list of online marketplaces for artisans wanting to market and sell their creations:

CutNpaste *Sells for you on consignment basis.

Do you have an Etsy store? Add Sew-Whats-New.com to your Etsy circle!