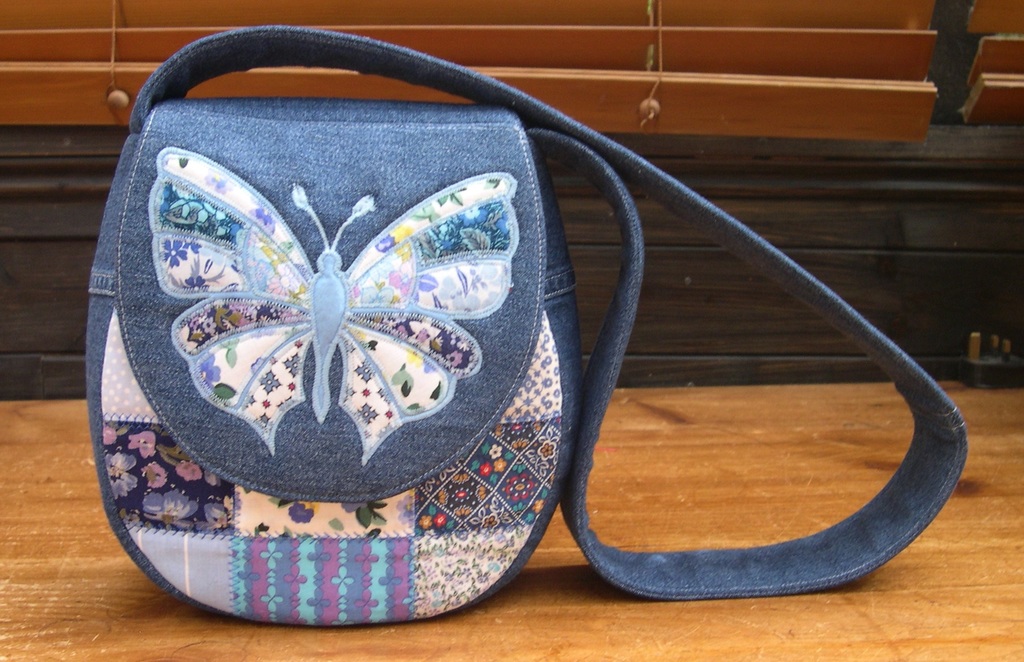 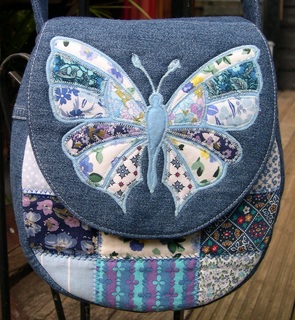 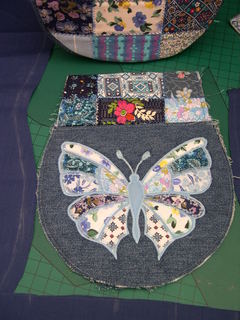 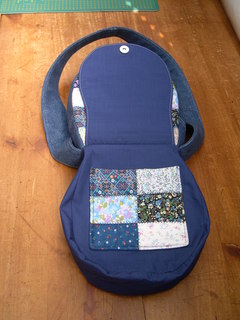 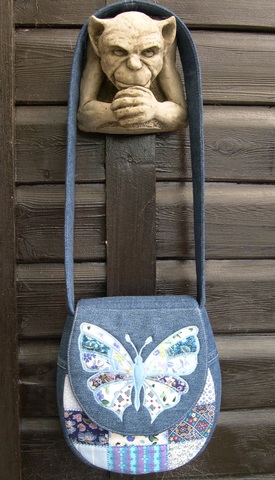 Gorgeous workmanship...your dedication shows in the results. People will ask, "where did you find that bag?" That statement is your greatest compliment!

I like that design of the bag, too.  I may just have to hunt down that book.  Thanks for the inspiration!!