I was in a quilting shop in my area today. Looking around and they advertise classes. I was looking around and saw a book on Kanzashi. I thought the little flowers were pretty and they were used for bows and pins. I was not about to spend the money on the book though. If anyone is interested or has hear of Kanzashi, I found a link which I am posting for your use.

Living in Central California, one would think we would not have any kind of "bad" weather.  I watch the news and see the severe weather all over the country, except maybe California.  I feel guilty because I have a daughter in Washington and one in New York.  Talk about extreme weather.  What does this have to do with sewing you ask?  Well, one can get....hmmmm comfortable in her so called "secure environment".  I…

Master Your Craft With This Massive Sewing Machine This ain’t your grandma’s sewing machine — unless nana owns a ten-needle, $14,000 embroidery robot that blasts through complex designs like a thread-loaded AK-47.

Brother’s Entrepreneur Pro PR-1000, which follows in the footsteps of the impressive six-needle PR-650, is a serious machine at a serious price. But with the… 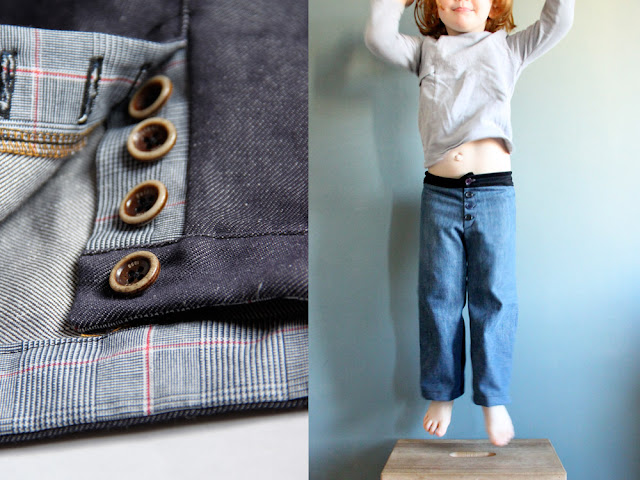 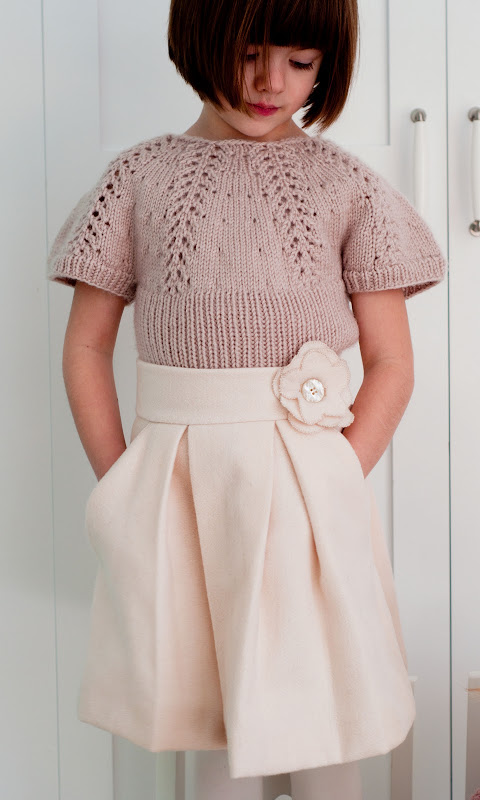 Anneliese of "Aesthetic Nest" shares her tutorial for making a classy box pleat skirt for little girls. This knee length skirt has box pleats, angled pockets, a high waistband, and flower embellishment. The tutorial is available free of charge until February 28,…

Hiya, have just started a new project, a request for a bed runner for someone who loves micro pigs!!  She would like her three pets names on it, her name and anything to do with micro - pigs !!

I have used Makower, Butterfly Farm, Pigs, and cut out using a diamond shaped stencil 73 piglets from the fabric !!

I am going to sew a line of them along the bottom, I think.  I have found some lovely red/pink hearts fabric for the letters of the pet's names but I'm not sure what fabric… 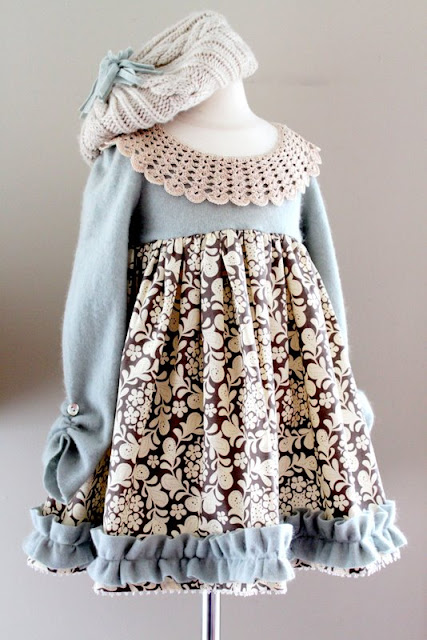 A warm and cozy one-of-a-kind dress made from recycled sweaters.

Lindsay of "The Cottage Home" gives us… 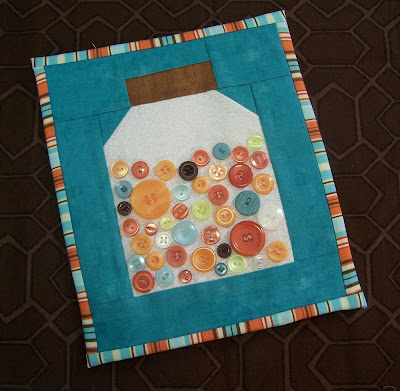 Midnight Creations whipped up this fun and funky tutorial using oranges and aquas. This project reminded me of our Button Art Showcase.  … 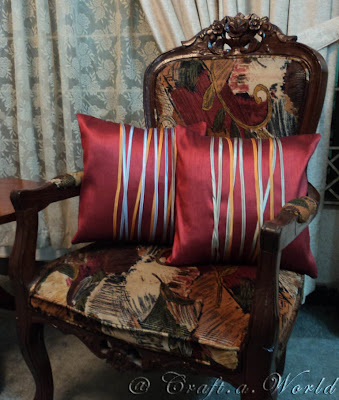 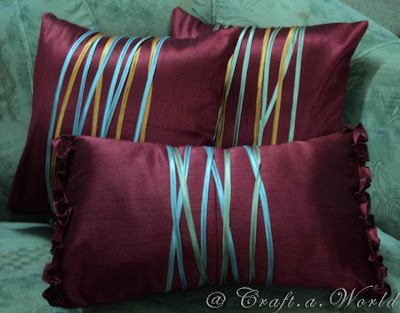 Using bias tape decoratively is not all together new but I did love the boldness demonstrated here within the embellishment style that Farah from "Craft A World" employed.  Farah made these luxurious pillows with silky smooth maroon fabric and…

Hi, have just posted some photos of the bed runner I made.  I loved making this, tried embroidery for the first time and loved that too.

Remember the old school of quilt making and you just use of what you had on hand or just do of what you know.  I am doing some raw applique and I am just doing it like they use to it . Now I like the fancy new quilting tools, but times are hard and I think about the old days of quilt making, but I am calling it old school of quilting making. I don't have new pencils out that you mark with on fabrics. I just use of what I have a simple pencil that I use and it works just fine. I do it on the…

For the past week I have  been trying to find a Cot quilt, the particular one  has a picture at the top  with a stuffed letter T which is part of an alphabet , which can be used to make a cot  Mobile. The main thing is  that at the bottom is a quilt for a Baby Cot, the picture and instructions show  small squares which are sewn together in strips and they are then sewn together and a border added. All Instructions are there and there is no Embroidery on it. There is a also a picture of the…

I must confess I am a gadget girl. I am always on the look out for new and exciting gadgets. Anything sewing related is a given but I have also have become obsessed with new apps for the iphone, computer accessories, & the up and coming new release of the ipad which will have a camera.

Boy a girl could get into big trouble with such obsessions.

So what have I found now that has caught my attention? Well it is the New Concept 360°… 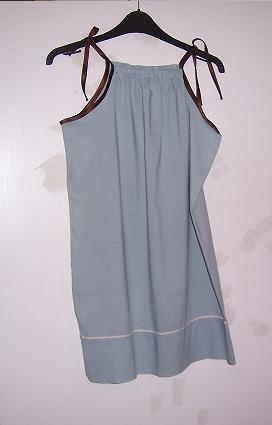 Me and my grand daughter who is 14 years old made this today 12th Feb 2011 and she is working on her own one now as I type. Thank you Angee Barbe x for inspiring me and her.

Having just seen a lovley tutorial for scrappy loyalty card holder, I am inspired!!

I like the idea of these because they are:

Colourful (so you can spot them in your bag easily)

Small (quick to see the result of your work)

Scrappy (you can use the oddments left in your scrappy bags)

Clever (the hairband and button idea is fab) 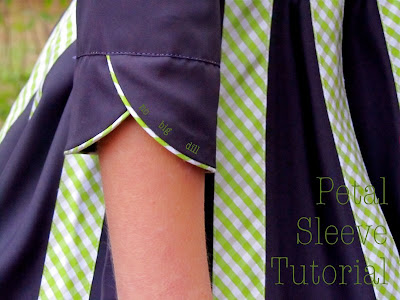 An easy as simple way to dress up sleeves! 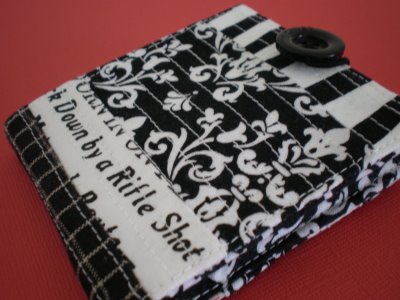