Gone are the days when quilting was only a cottage industry!
By Carma Wadley

"Quilting is certainly an art — an art, a craft, a hobby, a pastime, an outlet for creativity, even a form of therapy. But in today's world it is also an industry..."

This week I've been been busy redoing my tutorial for how to use a twin needle (also know as a double needle).

I've got a full video twin needle tutorial as well as a photo tutorial with clear photos so I am hoping to be as clear as possible with the instructions and help others be successful with using a twin needle on their sewing machine. …

Hi everyone. This is my first post here so I hope I'm doing this correctly!

I wanted to share with you all one of my recent tutorials that has been very popular. It's a video tutorial all about how to do a ladder stitch, which is also know as an invisible stitch or hidden stitch. A new florist opened up locally (Flowers at the Forge ) and supplied a lovely basket arrangement for MIL's Mother's Day present.  We got talking and I showed her pictures of the cushions I had made for MIL's birthday and the… 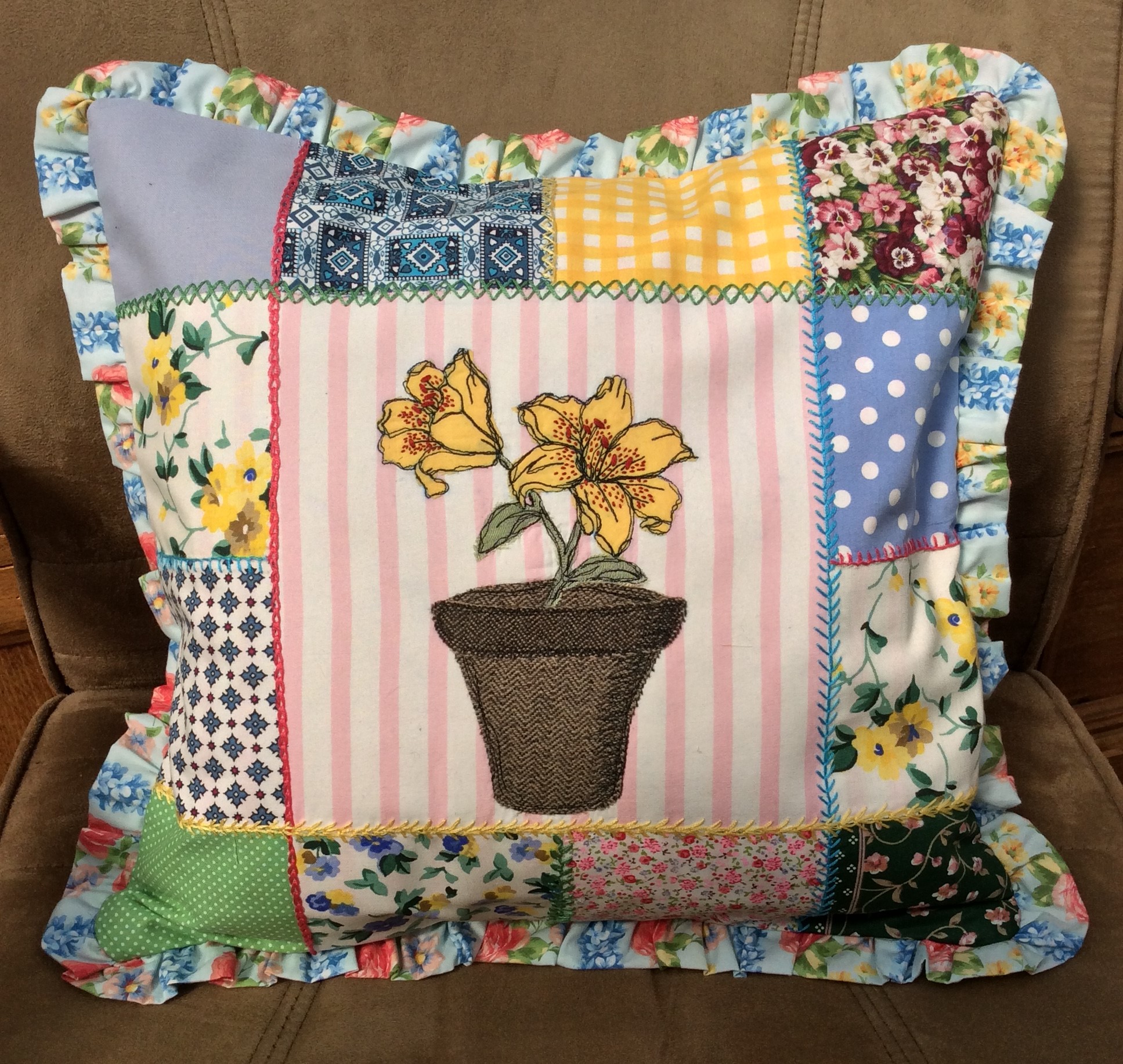 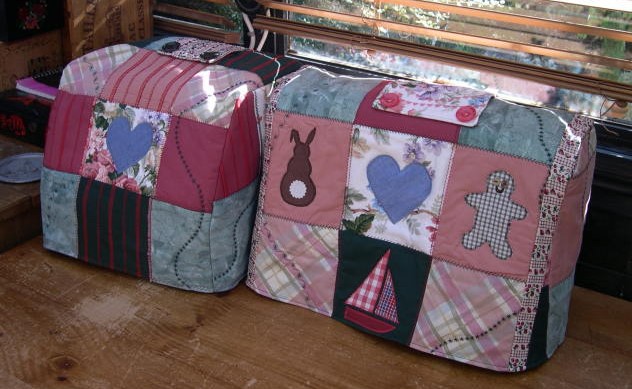 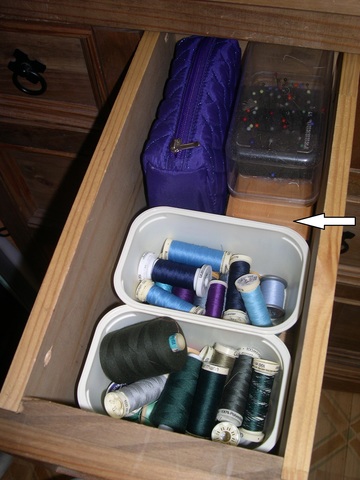 I have gradually amassed quite a collection of different feet for my Janome.  To start off with they all fitted in this little wooden box.  Trouble is, every time I wanted one I had to dig out the box and tip… 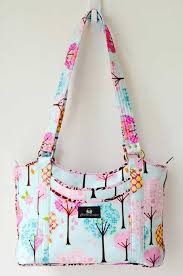 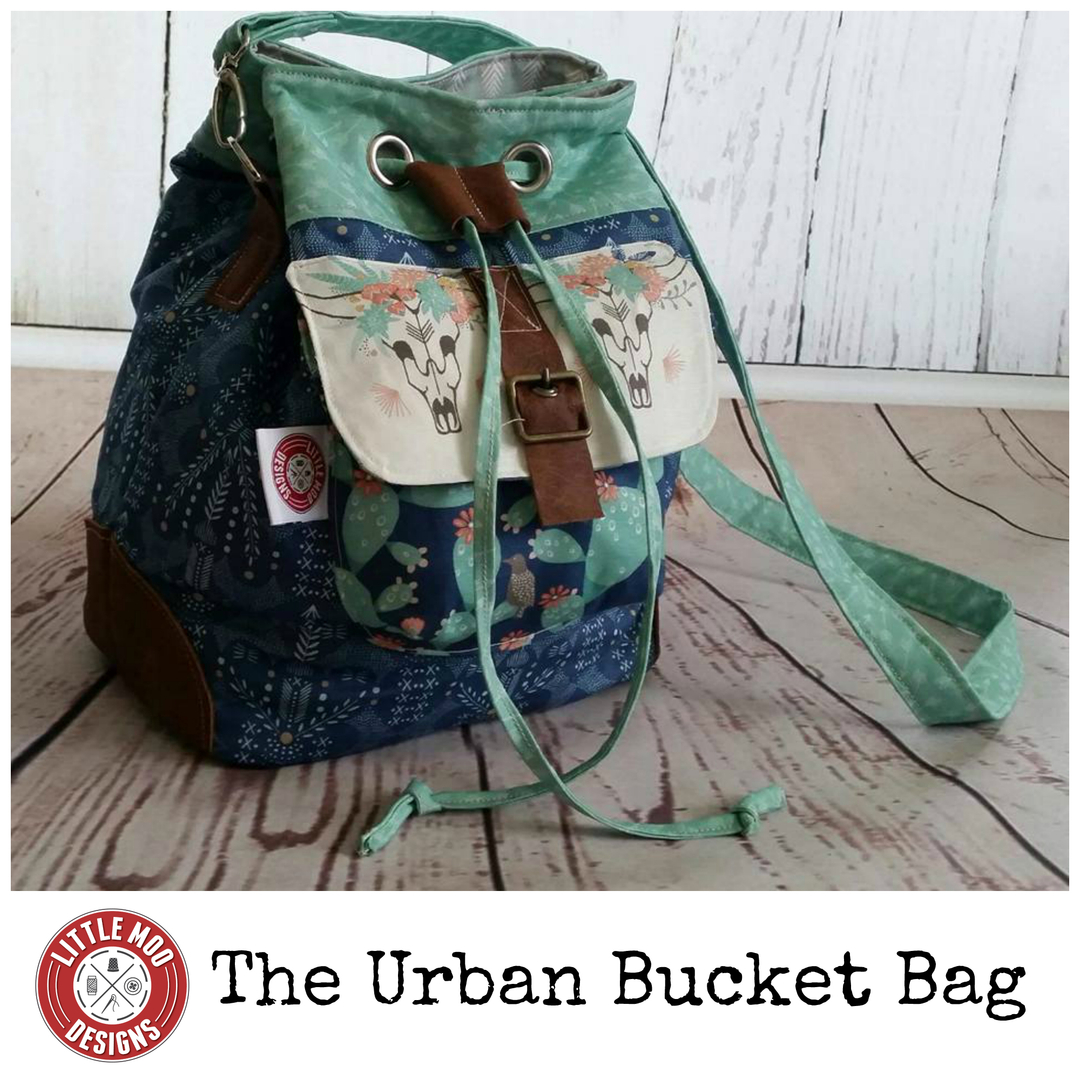 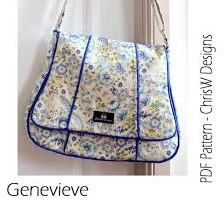