Dusting Off the Sewing Machine

Sewing-machine sales are booming, with sales in the United States expected to top three million in 2012 according to SVP Worldwide, the maker of Singer sewing machines, up from 1.5 million a year more than a decade ago.  While some of the craze can be chalked up to the popularity of reality television shows like “Project Runway,” sewing instructors say students in their 20s and 30s, particularly women, are embracing sewing also as a form of self-expression and a way to assert their independence... 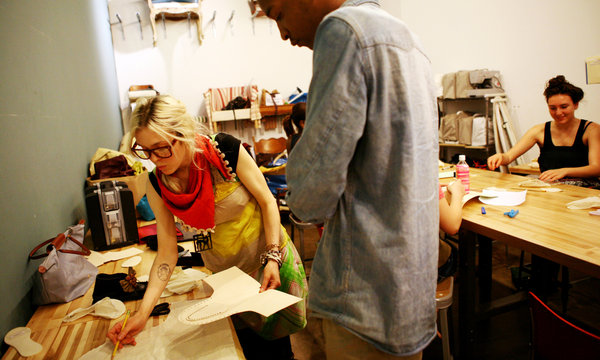 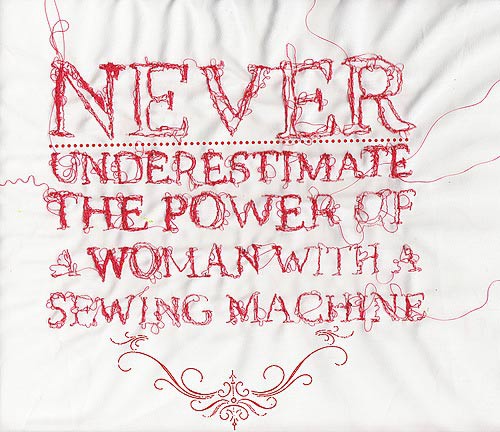 I am happy that there is a resurgence in people learning to sew.  When you can create your own garment or whatever that's a plus.  for me sewing is relaxing and enjoyable.  I'm hoping to get my colleagues into the mood.

Wonderful.  More and more should and will sew.