My Adventures for Prom Season 2009

This year I altered two and made two prom dresses this year. Some people may have heard me say how much I hate to sew for others. It's not that I'm being selfish. I'm just a little bit of a perfectionist and some people don't appreciate the art of sewing. Most people don't know how much work goes into making a custom made to fit garment. Furthermore, they don't want to pay. Well, this year's dresses were a pleasure to alter and make. All the girls were a pleasure to work with and looked fabulous in their garments. Ashley came to me four weeks before her prom with a photo of a gown she saw on the internet. 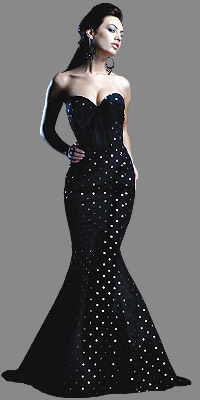 At first I hesitated because of the short notice. I usually ask for 6 -8 weeks, because of fittings and unexpected issues. I agreed because she was my friend from high school's niece and was so sweet. It was my job to create the identical garment in the fabric of her choice. Since, I didn't have enough time to draft a pattern, I found Simplicity Pattern #4401 with similar design lines. 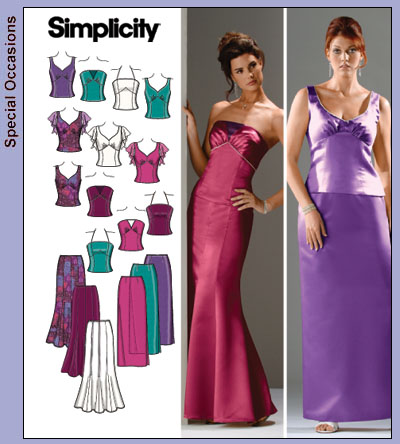 First I made several muslins to perfect the fit. Which means she had to come in for several fittings and to be sure that her design was what she envisioned. Ashley was a bit anxious, because she was not familiar with the process of creating a custom made garment. I believe there were times that she was scared that she would not have the dress before her prom. I assured her that I would not sleep until her dress was done. In the end, she was happy and looked beautiful. I was happy that she saw her dream dress realized. 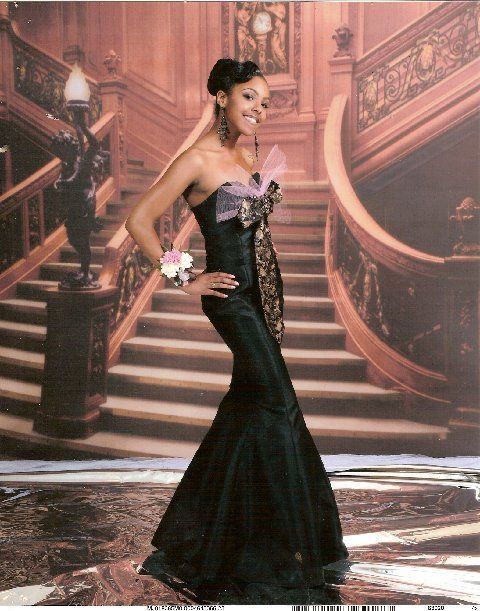 Comment by dogs name on June 21, 2009 at 1:00pm
had the same experence myself, but exchanged work ondress for yard work